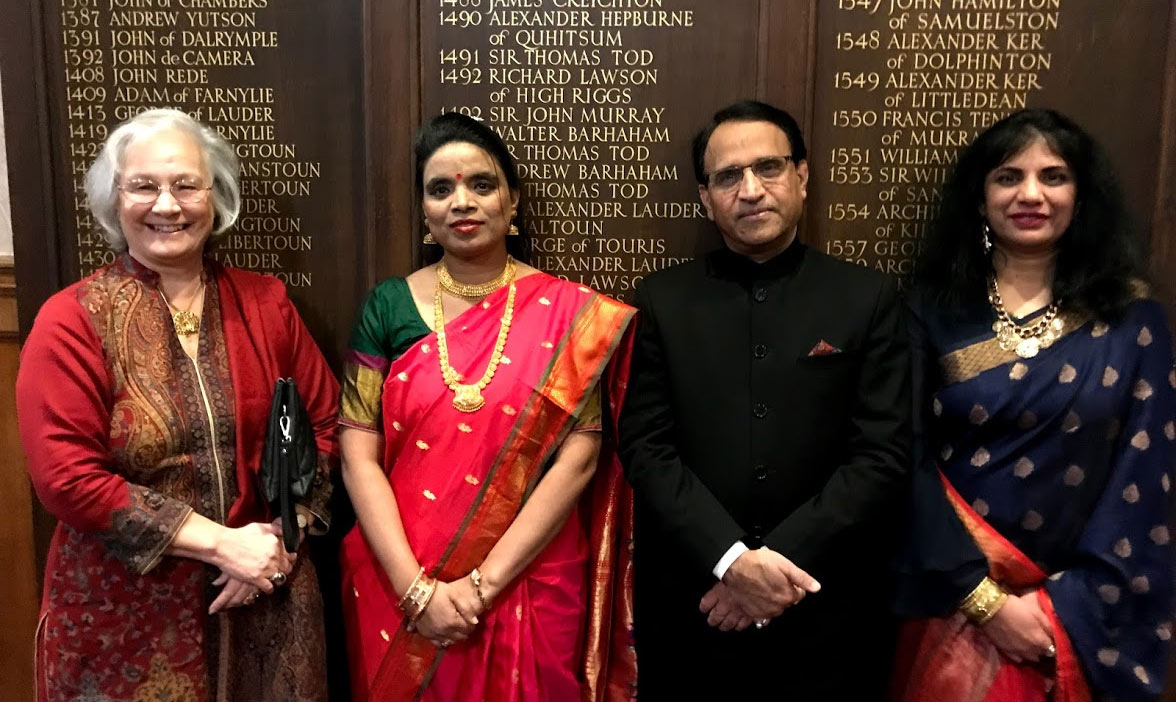 The Constituent Assembly adopted the Constitution of India, drafted by a committee headed by Dr. B. R. Ambedkar, on November 26, 1949. India became a sovereign democratic republic after its constitution came into effect on January 26, 1950. Dr. Rajendra Prasad became the first President of India.

In 2019 therefore there has been a commemoration of the 70 years since that transformation from Dominion status took place. Hitherto since 1947 and Independence there had been a Governor General of India which is the correct head of state for a dominion… now however the country was the fully-fledged Republic of India.

As is customary, there was the famous Republic Day Parade in New Delhi. The event included a wonderful display of superb military forces marching, saluting and showing their weapons. There was an aircraft flypast by the Indian Air Force and a demonstration by a motorbike display team, plus the various civilian floats and charities/NGOs demonstrating their standing in the country. Recognition is given to heroes of the Indian Defence Forces, and brave and deserving civilians. All this is overseen by the President of India, the Prime Minister and the Armed Forces, plus the global ambassadors and diplomatic corps, as well as ordinary Indians and others who come to see a magnificent spectacle. There is always a VIP visitor and when we attended as honorary ambassadors, Vladimir Putin was the official guest with an entourage of Russians. This year it was the President of the Republic of South Africa. This great parade is followed a couple of days later in Delhi by the Beating Retreat Ceremony on Vijay Chowk, which is a very moving ceremony in the dusk. The whole Rashtrapathi Bhavan complex and government buildings are beautifully lit for the duration of the time of ceremonies.

Here in Scotland again this year the Consul General Mrs Anju Ranjan and the Consul of India Mr Bibek Bhattamishra held a big reception in the City Chambers of Edinburgh. This was attended by Mr John Swinney MSP, Deputy First Minister of Scotland, and Mr Frank Ross, the Lord Provost of Edinburgh, along with hundreds of invited Indophile guests and resident Indians. It was a good event that was further enhanced by a show of Indian dancing and some lovely Indian cuisine. 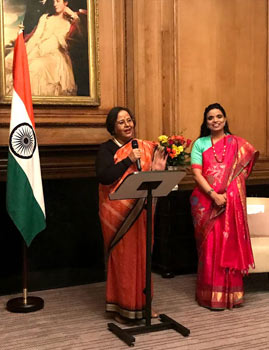 On February 9, Her Excellency Mrs Ruchi Ghanashyam, Indian High Commissioner to the UK, visited Scotland for the first time and we were able to meet and talk with her during a reception at the Waldorf Astoria Hotel in Edinburgh for Indians and Indophiles in the community. Her Excellency is a charming, friendly but obviously very able lady with an impressive provenance of diplomatic positions both globally and in India. She was accompanied by her husband, himself a retired ambassador. Her Excellency is quite obviously going to be, by her initial actions since her arrival, an energetic and committed high commissioner/ambassador and will further the cause of India–UK synergy and good relations. I look forward very much to further meetings.