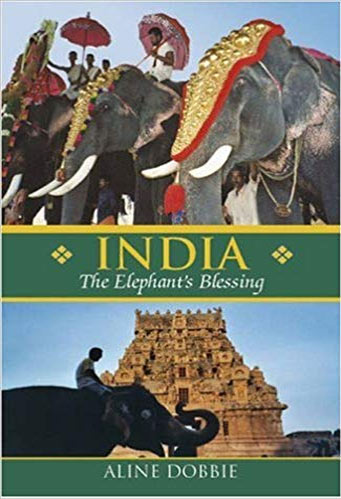 Forty eight hours after the Asian Tsunami in 2004 I was approached by the then Joint Director of Tourism for India Amitabh Kant and coincidentally the Tamil Nadu director of tourism and asked to please hurry up and write a book on south India in case people thought it had been ‘washed away’ in the tragedy of the tsunami.

The title The Elephant’s Blessing came to me after my experience at the great 11th century Brihadeeswarar temple at Thanjavur; the temple elephant blessed me.  That is what I mean, the great animal on the instructions of her mahout and keeper, blessed me by blowing air on my head and touching my scalp.   It was very moving and curiously the old adage that ‘elephants never forget’  I can prove, because when I returned in 2011 to that same temple as a visitor on the luxury Golden Chariot train she was there and she blessed me but by her actions and her feeling of my face and neck it was obvious she was recalling me.  Thus I feel I am doubly blessed - see photo of elephant blessing.

So my third book in my trilogy India: The Elephant's Blessing follows me on two long journeys through Southern India in 2005 and 2006. An interesting time as on the 15th August 2006 India started a year long celebration of her 60th year of nationhood and I was lucky to see and experience India during this tremendous time in which she became recognised as a major player on the world stage you can read my article on the nationhood was subsequently published in India Link.

John Harrison states "this book will be of particular interest to those contemplating the temple trail and visits to the historical and cultural sites of southern India ...  rewarding just to dip into it for perceptive insights into specific places, but it should preferably be read as a seamless whole. Only then can one gain the full flavour of the author’s commentary on the contradictions, realities and potential of a significant area of India emerging somewhat breathless into the 21st century from a past steeped in traditional customs and attitudes".

Described by Sybille Alexander as a "book to treasure" you can read more reviews at:

What to expect in the book

Andhra Pradesh, Tamil Nadu, Karnataka, Kerala, Goa and a return to Delhi as always are all experienced in this book.  Sometimes I venture down memory lane to my childhood to compare what was there and what is now.  We had the good fortune to visit the very tip of India at Kannyakumari and then go up to Hampi the great deserted city that had seen its zenith in the Middle Ages.  Karnataka is full of wonderful ancient heritage sites as is Andhra Pradesh, and Tamil Nadu is equally famous for its stunning temple heritage.  Kerala is known for its water ways and verdant charm and has many claims to fame and Goa is perhaps the most well known but smallest of India’s states.  The wildlife parks of the south are also visited and I continue to return to them and enjoy my sightings of the denizens of the Indian jungle.

Southern India is quite different from the North and though I do not speak any south Indian language I find these days that Hindi has crept in a bit with the interchange of Indians who travel to find work and most especially in the hospitality industry.  I return to south India again and again and love the country and have some real favourite places…..but that would be telling?

I do focus on India’s wildlife as it is one of its most precious resources.  I continue to be committed to tiger conservation and indeed to all the big cats of the sub continent of India.  My book is a social commentary and I do speak of India’s charms and her immense challenges but I try always to speak with affection and understanding.

Live India through the photographs and DVD accompanying the book

I record all my adventures on camera as I travel. In this book my images of India are put together in a DVD accompanied by music provided by Sona Rupa Ltd of Leicester UK who graciously allowed me to use music from their various compilations on Divinity.   Their CDs are conceived and produced by Hemant Mattani and the music is arranged and conducted by Ashit Desai.

Indian music has its roots in devotional practices as much as in the rhythms of work and play which make up a rich folk tradition of this vast and varied land.  While Divinity has been an exploration of the Divine, Eternity is a journey of discovery surveying the evergreen, timeless and eternal music of the soil.Tranquillity the story goes is the comfort one receives from listening to this form of calming music.

Chandu and Hemant Mattani, father and son, guru and shishya have imbibed music for the past few decades.  Their love of Indian music and its healthy continuity in all its evolving forms have led them to produce numerous multifaceted albums in the Indian regional languages of Gujarati and Hindi.  Their instrumental and meditation music has been a valuable contribution to the wealth of Indian music.  Sona Rupa has ventured to provide music that retains the light classical raga structure yet draws together the modern elements of western and traditional Indian instruments. 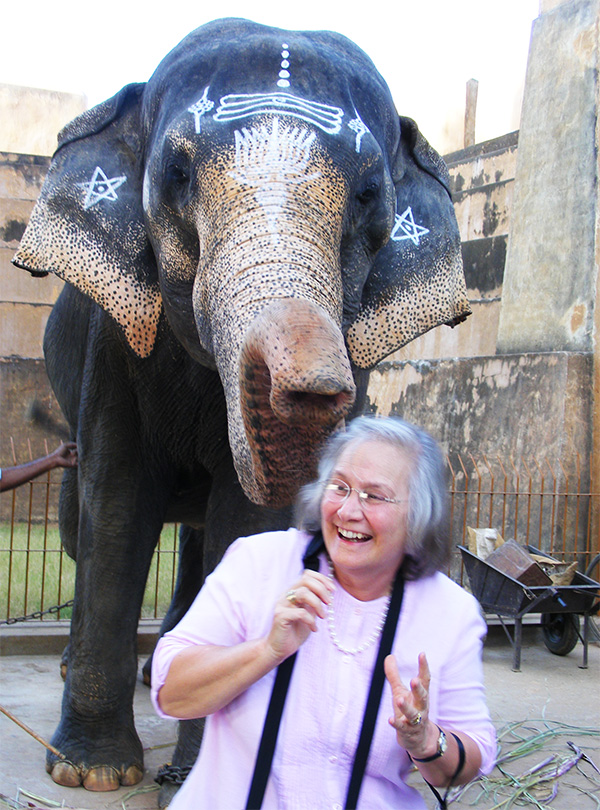 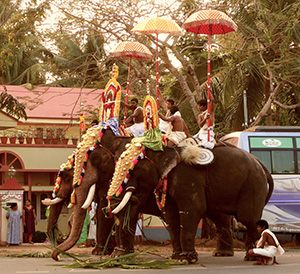 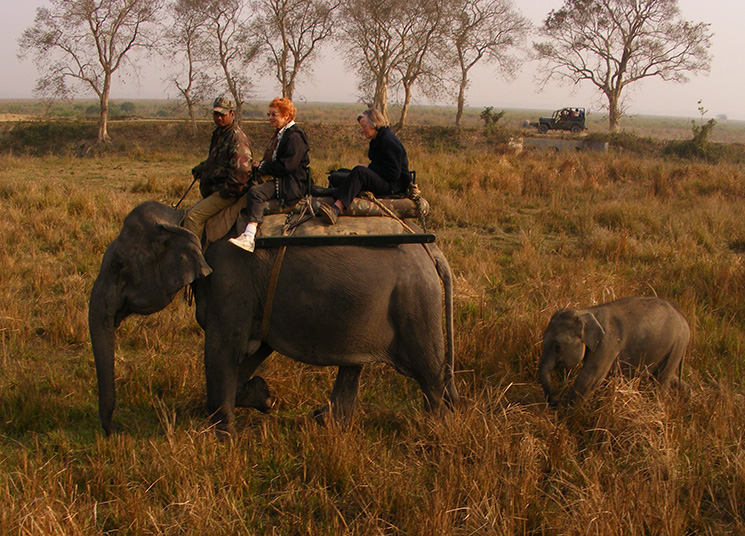 How to buy the book

Alternately it is available from all good bookshops- just ask for: 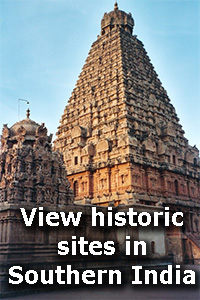