The Imperial Hotel was opened in 1936; it was built at the same time as the construction of the now famous Lutyens’s Imperial New Delhi when India had not yet gained nationhood from the British. The then vicereine opened this elegant but modest hotel.  Fast forward to 2013, and The Imperial Hotel which I have known since a child of 12 years is a lovely luxurious timeless hotel in a superb location on Jan path - one of the major avenues of New Delhi the capital of India.

Restored to luxury and grandeur in 1998

When I returned to India in 1997 The Imperial was still looking like the hotel I had known as a child but in 1998 it underwent major restoration and construction and ‘morphed’ into the elegant swan that it now is and the doyenne of all India’s luxury five star establishments.  I love this hotel for its heritage and elegance and the air of continuity that it provides.  It has beautiful bedrooms and suites and this year in February it was really great to return on Valentine’s Day; the spacious, rooms are fitted with high ceilings, a flat-screen cable TV, minibar and tea/coffee-making facilities. Bathrobes, toiletries from Fragonard and a hairdryer are provided. 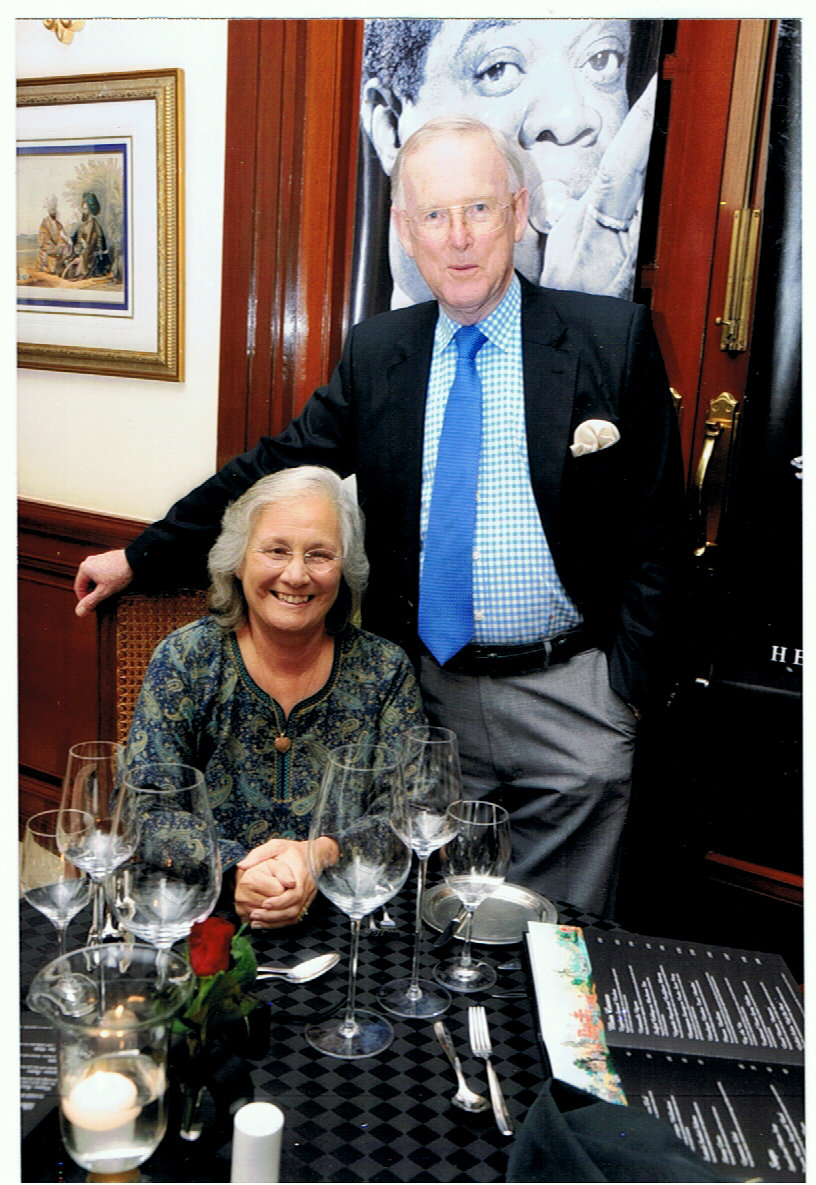 The Imperial has six restaurants

There are six restaurants so one can choose from Daniell’s excellent Indian cuisine, or the Spice Route’s oriental cuisine which is now world famous in its intricately decorated dining area; the 1911 restaurant in the grand dining room, or indeed on the verandah and terrace, or the Italian San Gimignano and in the Atrium afternoon tea and light snacks are also served.

The 1911 Bar and the other cosy atmospheric Patiala Peg provide one with a variety of excellent spirits like good Scots malt whiskies.

The Spa was reopened in 2012 and is quite simply superb with a hairdressers and gym as well all carefully utilizing the ground under the hotel but yet giving a sense of light and space. The pool, well in my view it is the best in Delhi as it is large attractive and heated and a total delight even on a cool day in the capital’s winter season.

Since then the Business Centre has become a separate entity in the grounds providing excellent meeting and conference rooms and business suite facilities with competent staff.  The location of the hotel makes it so convenient for all with airport transfers and to the local train stations.

I can see myself walking in to the soft greeting ‘Welcome Back Ma’am’ as the soft fragrance of jasmine pervades the foyer…..people love The Imperial and I most definitely know why.